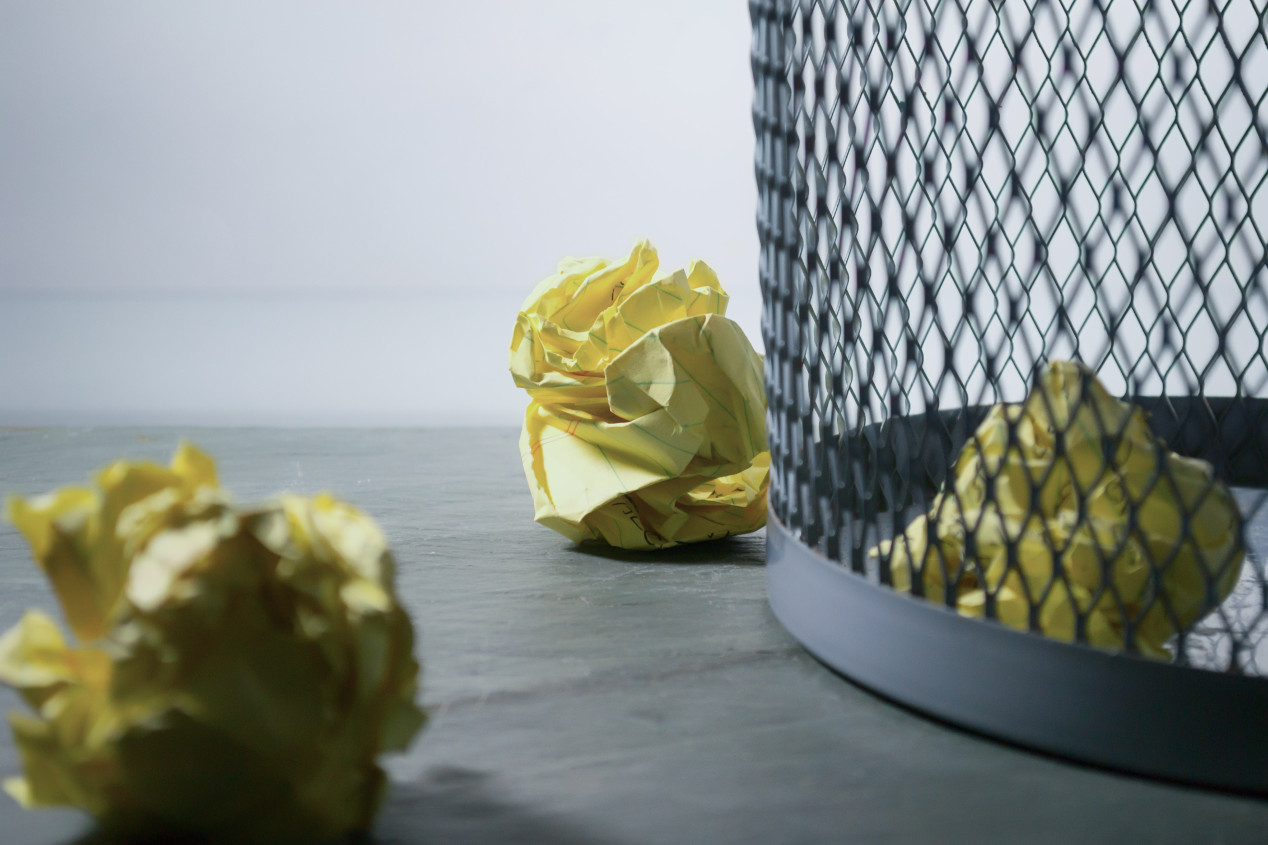 How to use Rails Active Record Relation method #delete_all

What You Will Learn

Who This Is For

I am currently working on a Rails project that deals with importing and exporting large amounts of data from excel sheets. The user is able to import and save the data into the application’s Database and also delete the data.

Because some of these deletions can consist of hundreds of thousands of rows, the removal feature must be developed a little differently.

When a User imports/uploads new data into the application, aDataUpload record is created, along with a new DataSet record, for every single row from the imported exec sheet.

Notice the dependent: :destroy. This means that when a DataUpload record gets deleted/destroyed, all of the associated DataSet records will be destroyed as well.

This also loads every associated DataSet model instance into memory as well. This will bog down the server if there is a very large association of thousands of DataSet records.

The way we solve this is to use the ActiveRecord::Relation#delete_all. This method performs a single SQL statement and efficiently deletes all of the records within the Relation.

Look at the example below.

Now we can implement the method in the in the DataUpload callback.

BUT WAIT!! If you were a good reader and saw the first WARNING above you will notice that if I left the code this way and a particular DataUpload instance had an association of more then 5,000 DataSet records… the Database will lock for the entire transaction. To prevent from this we must utilize one of the Ruby on Rails 5.0 methods #in_batches

If you are not use a Rails version that is >= 5.0 then check out the gem delete_in_batches

First we remove the previous callback dependent: :delete_all, and replace it with before_destroy callback and pass in the new private method #destroy_data_sets.

You will notice that #in_batches takes an option :of set to 1000. This will limit the amount of records deleted in a single SQL transaction to 1,000. Thus preventing the Database from locking.