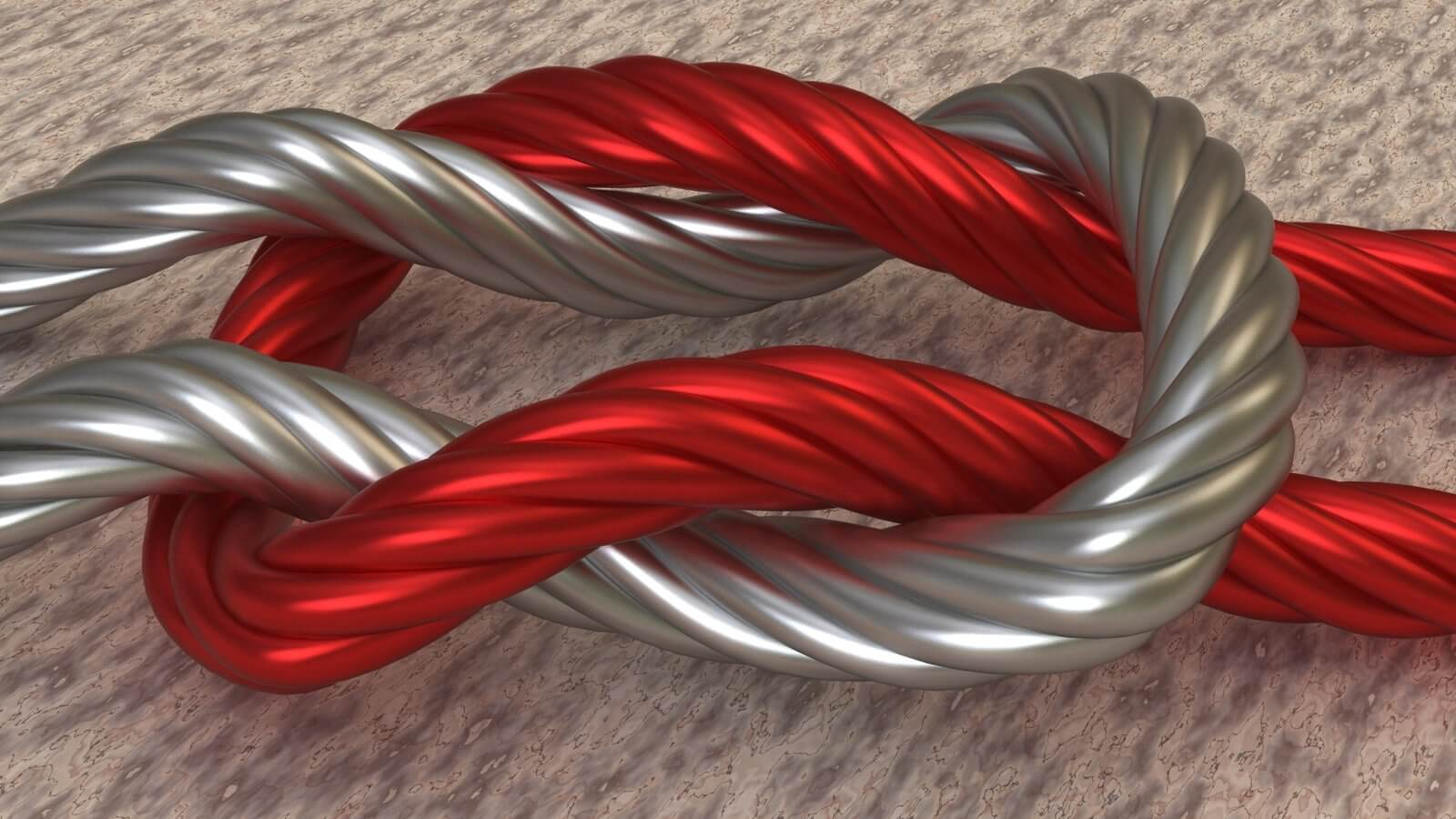 I recently pruned my docker containers and images to free up some space on my local drive. In doing so, I was required to spin up some of the containers that I rely on for local development.

One of these containers is a instance of postgres docker image. I prefer using a docker container of this image in replace of local postgres installations, as it is much less of a headache.

I also like to treat the postgres database in the container as if it were installed locally by forwarding the container port to localhost.

I find this helps limit configuration issues when working on new projects. Now all I will have worry about is my database username and password.

This entire command is not specific to postgres. You run commands like this using most one off docker images. Lets break this command down.

And that is typically all I need to get up an running on a new project and run a command such as rake db:setup This is how a typical database configuration file looks in rails: